The WOW Factor is Everything

The Manager of Romance

The newly-weds enter the ballroom and into a sea of flowers. Happy, smiling faces are seated at the tables or gathered around the bar, and soon they’re on their feet, clapping and cheering in celebration of the perfect union of two people they love dearly.

The wedding is done, now it’s time to eat, drink and be merry. Somebody palms them a champagne, and excited family members rush over to give them a kiss, before they glide into their first dance with grace and ease. 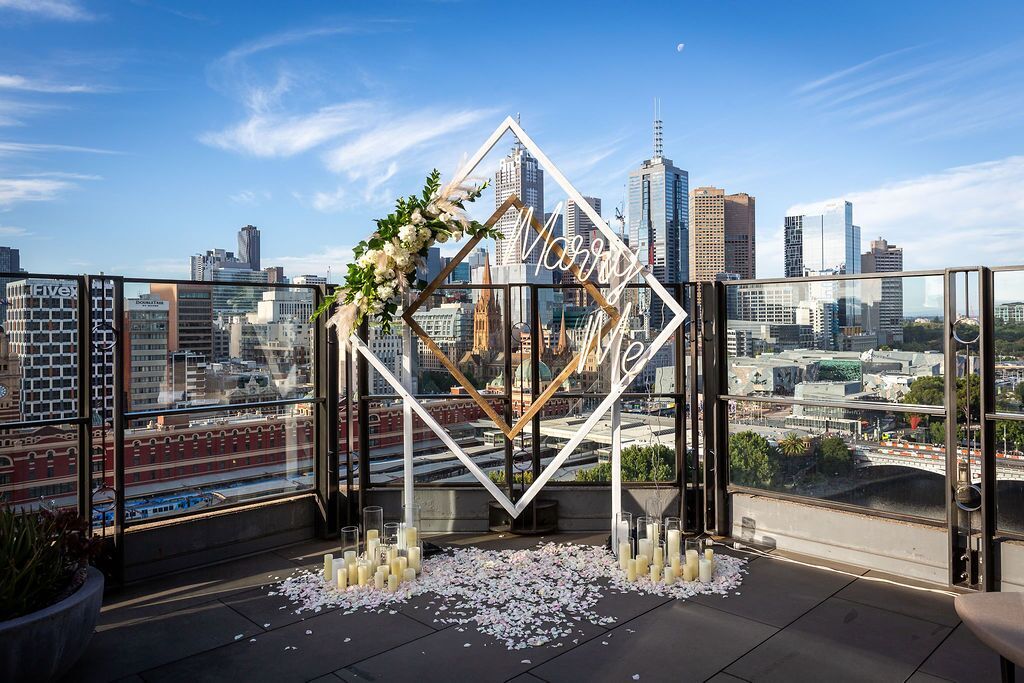 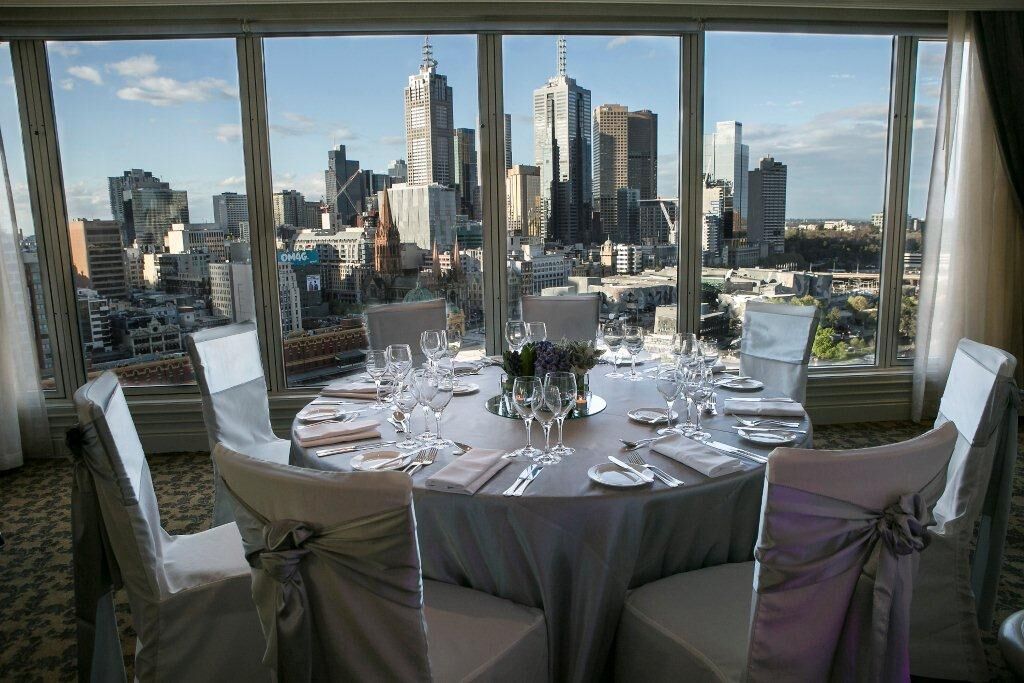 We’re talking to Lauren, the Manager of Romance from The Langham about reception venues and wedding trends. While The Langham, a 5-star hotel located in Sydney and Melbourne, offer bespoke ceremonies, proposals and receptions, we’re interested in the reception-side of things, as the details, the layout (how are we going to seat Aunt Margaret as far away from Aunt Julie as possible?) and the food choices are often what brings couples the most stress.

“there’s been a lot more interest in the classical approach. Couples are going back to the ballroom and the three course sit-down with their canapés  People want the luxury element back into their weddings. In terms of design, they’re going for the classic look. Greenery, hanging installations. As soon as you walk into the room you can smell the flowers, you see the greenery and the flowers. Then the unexpected element to surprise the guests. However, in saying that, they still want something different. They all want something unique to their wedding.”

This “element of surprise” or interactive element is something that Lauren has noticed couples are searching for. A theatrical nitrogen ice-cream station, for example, or a midnight ‘night bite’ or ‘soak’ (to soak up all that alcohol), as requested by a couple at the Langham recently. Something that makes the couples go “Wow! I was not expecting that” is, according to Lauren, important to master. 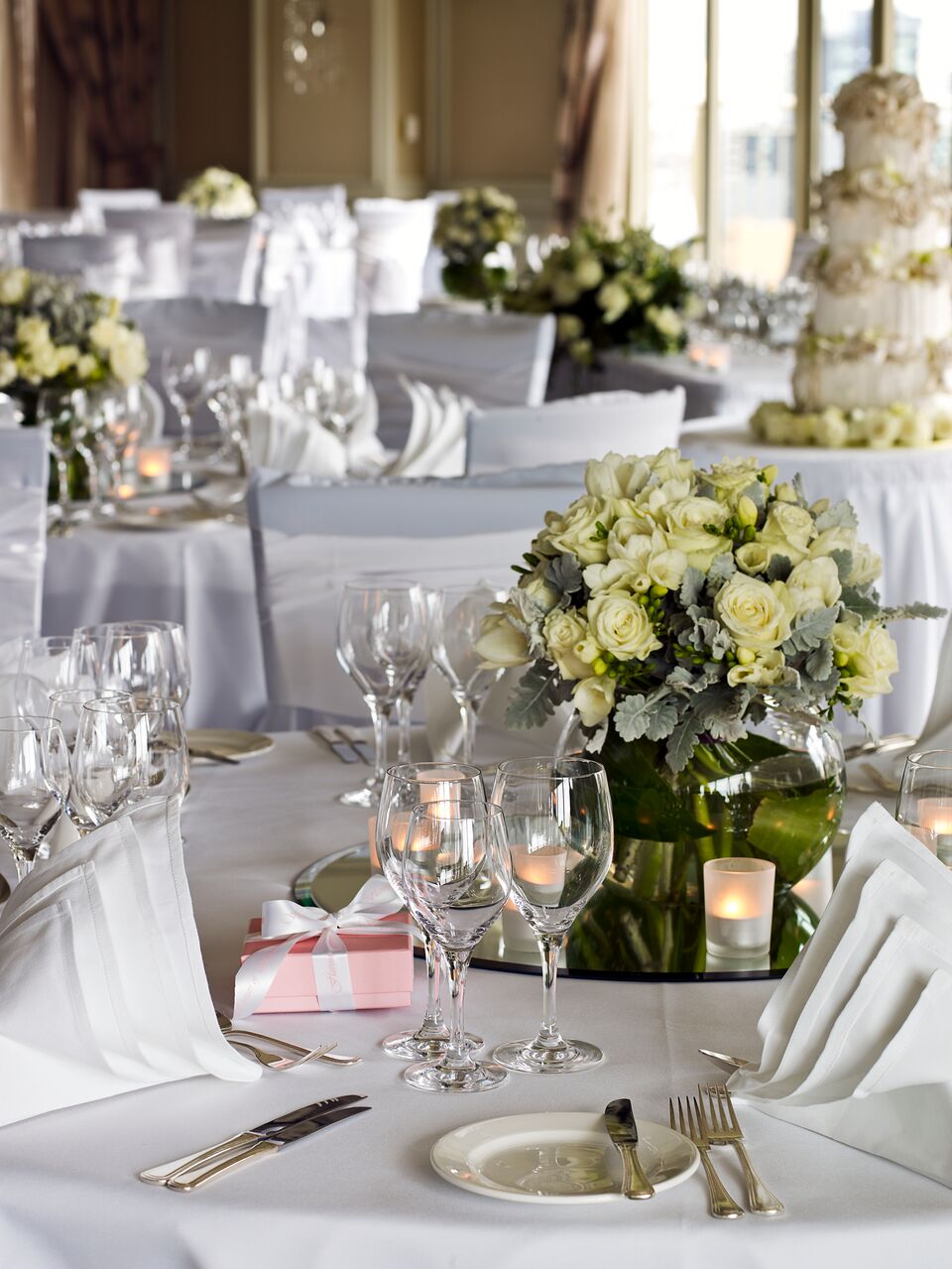 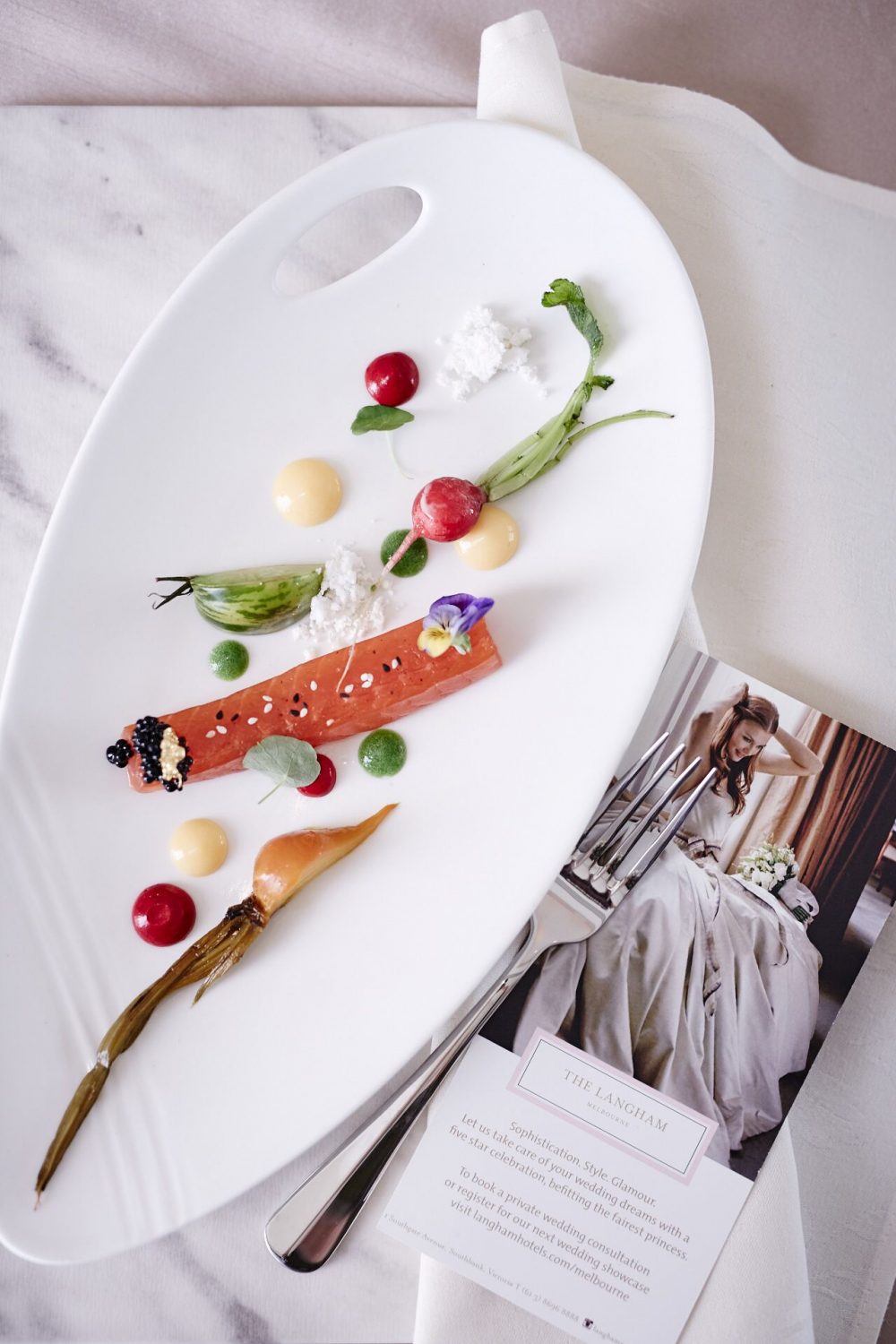 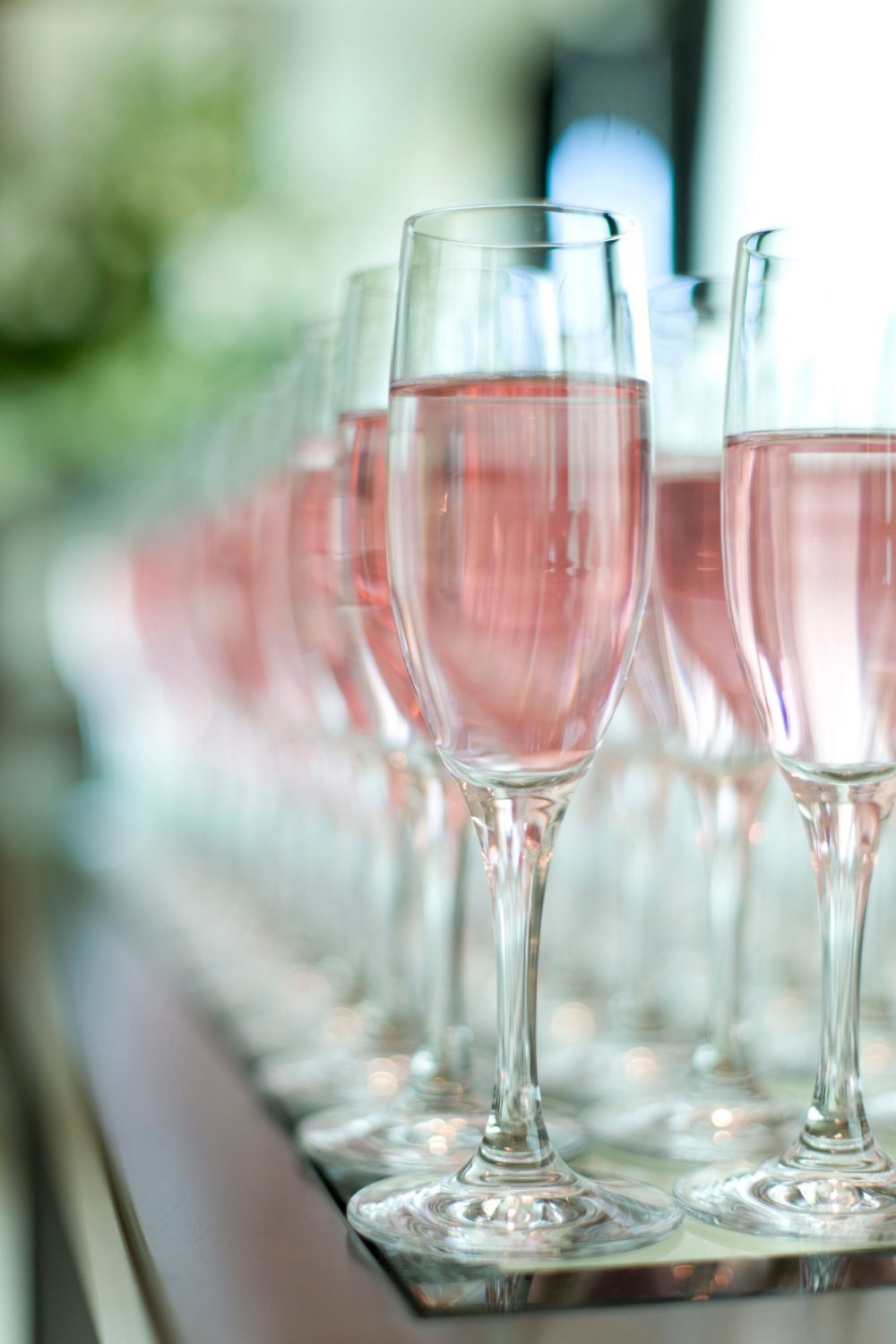 “A lot of the traditions are going out the window. Traditionally you’d have the couple enter the room, cut the cake, do the couple dance, the father-daughter dance… A lot of them are taking out those elements. Maybe they do a quirky first dance rather than a traditional waltz.”

In terms of entertainment, “you used to have a DJ or a band. Now, I find, people want some form of elaborate entertainment. People want a DJ, but they might have a live saxophonist at the same time.” Lauren is in the process of redesigning packages to reflect this trend, which she says isn’t going anywhere. “This is their day, it’s not a copy and paste of what we did last week”.

Where people can make a difference, they do. A lot of older bride and grooms ask for donations to charity, rather than gifts. People are asking about where their food is coming from. “In the old days they might have wanted Russian caviar or Alaskan lobster claw, whereas now it’s all about Australian produce.” 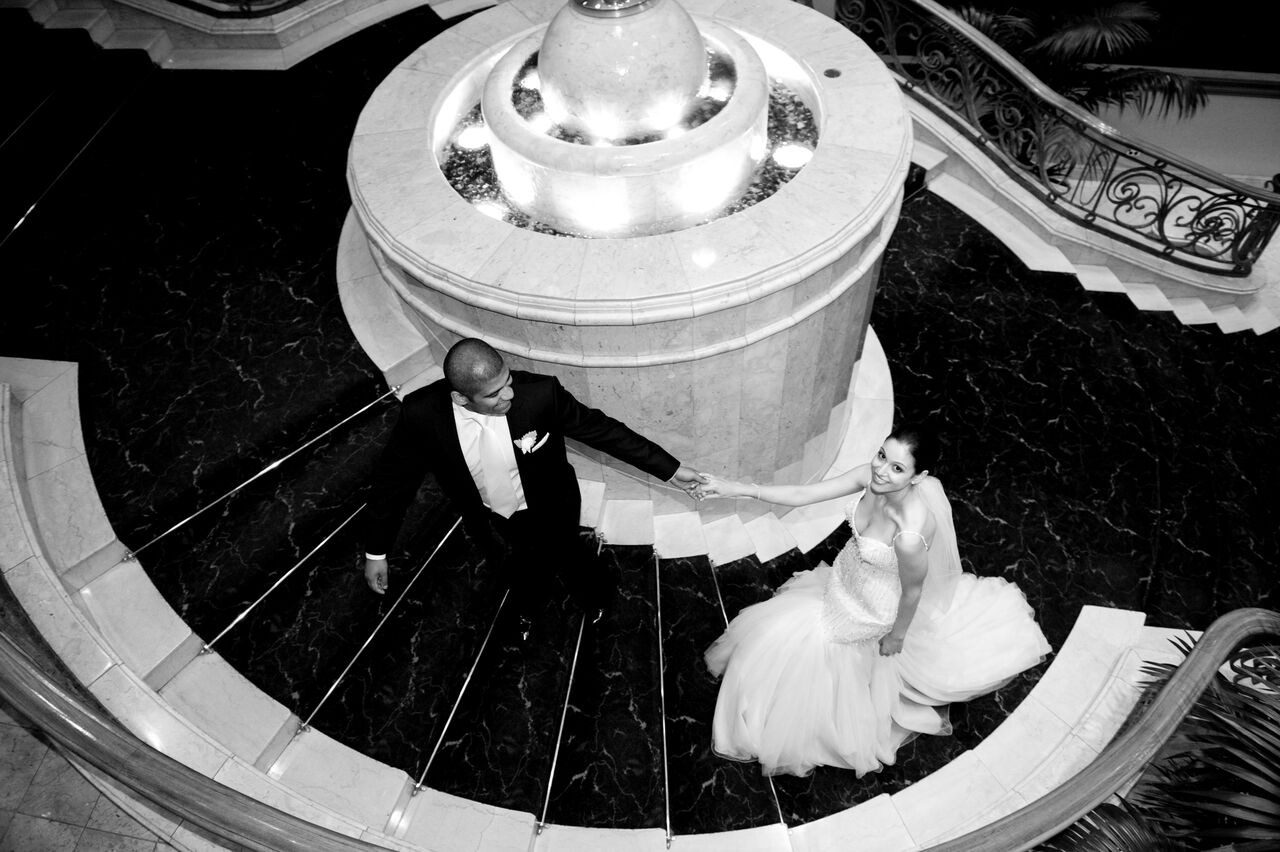 Lauren tells us that couples “just want their weddings to be Instagrammble. It has to look amazing, from the smallest details to the grandest element. I’m finding that weddings are getting smaller, but couples are still spending the same amount, because they’re focusing on styling and making sure the food is, you know, not just your standard three-course. Everything needs to have that “wow!” factor.”

Much of this can be managed through the power of face-to-face. Lauren says that the best thing couples can do is build a connection with the person at the venue who will manage their wedding.

“You show your style in the way you dress and carry yourself – these silent cues help us create something we think they’d like”, she says. 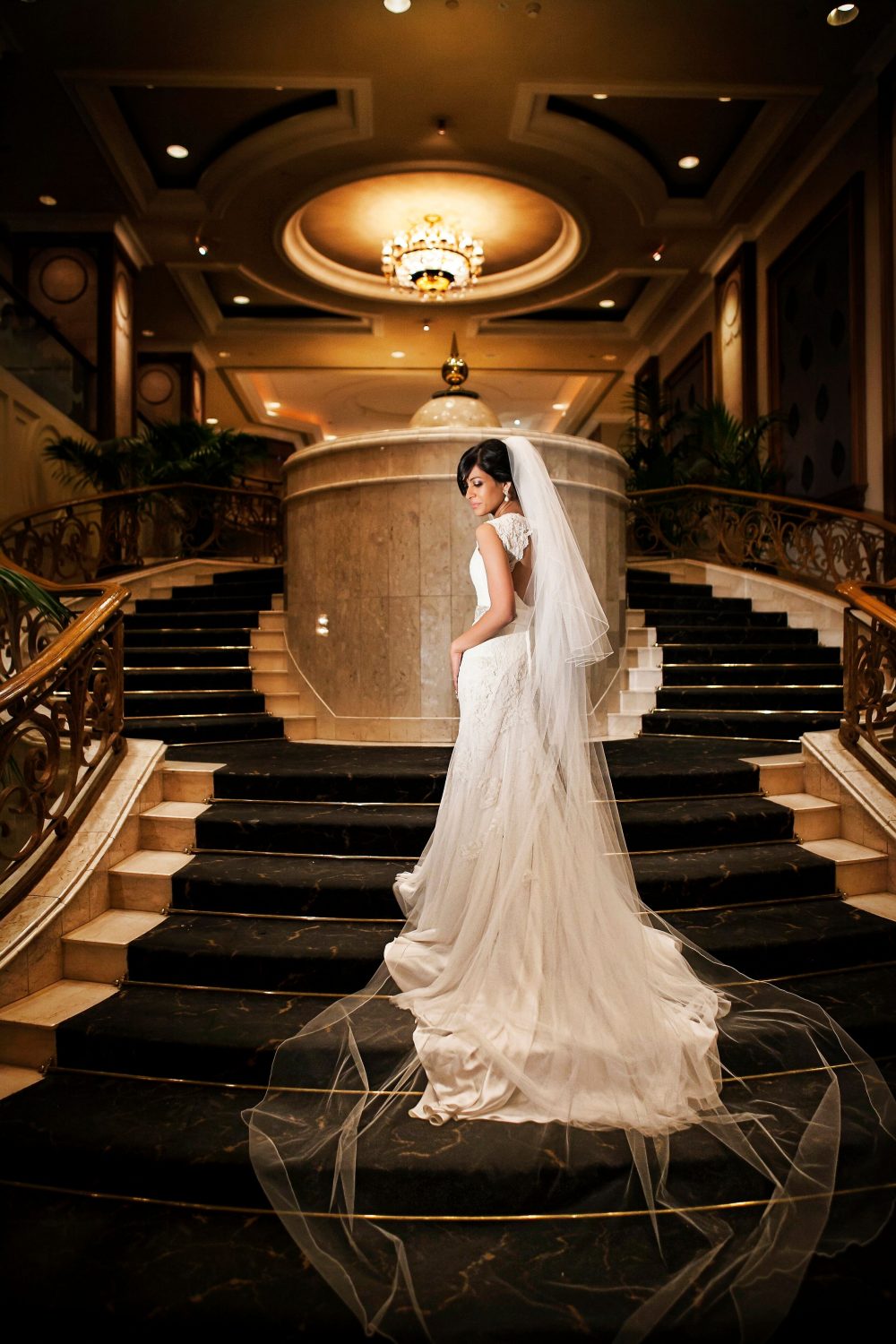 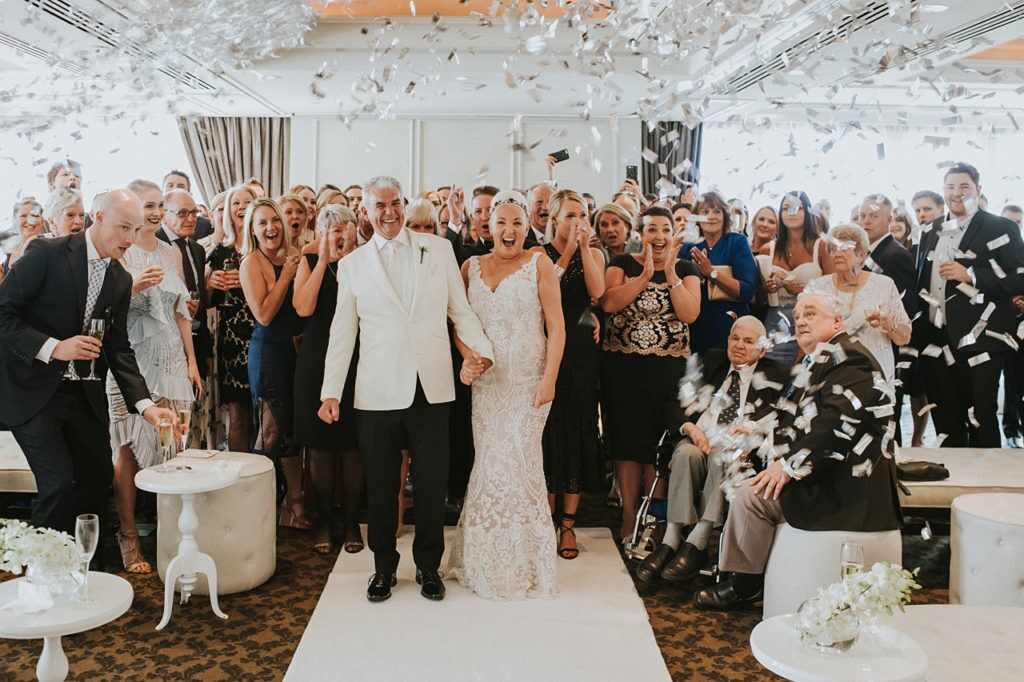 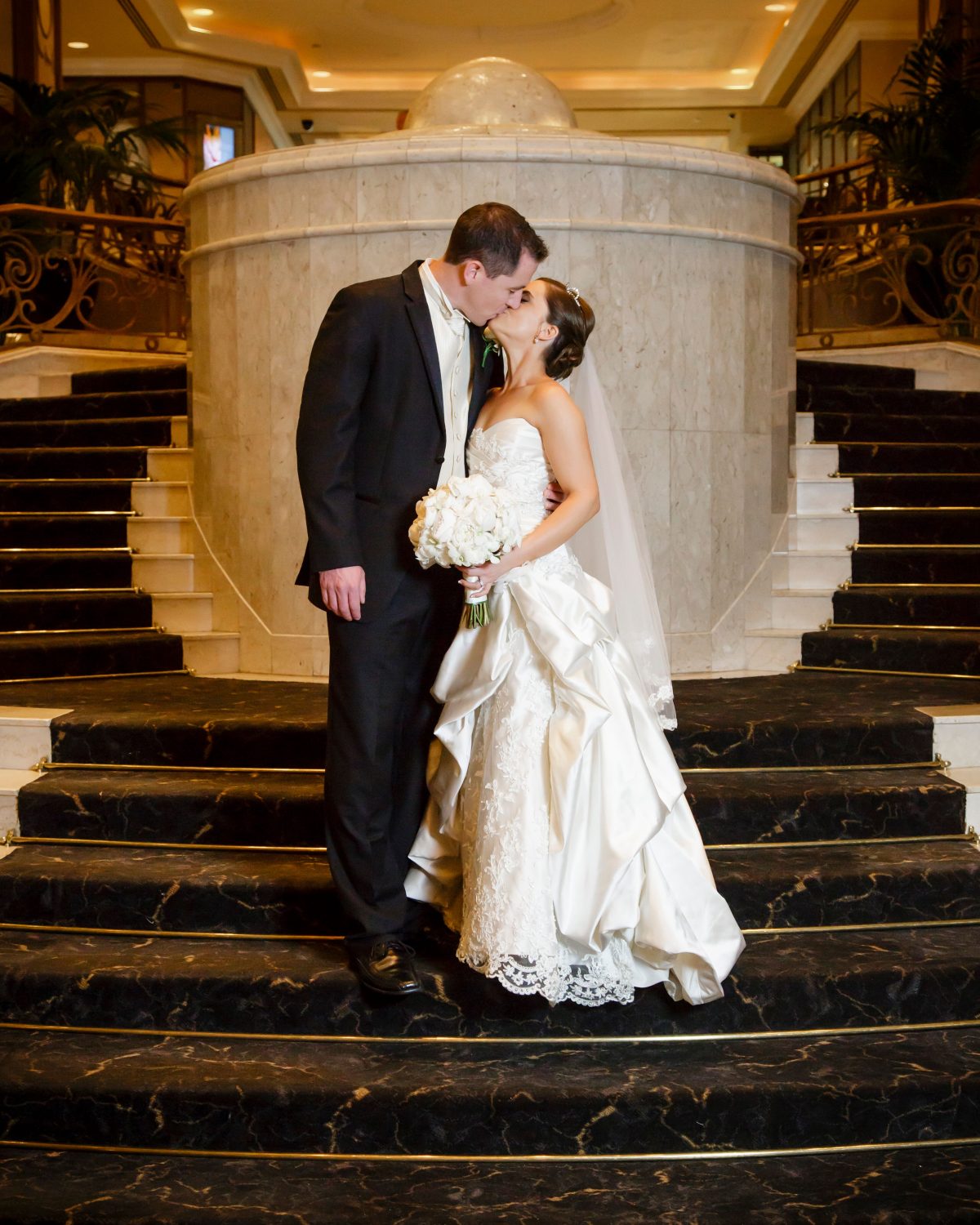 Just think, a few glasses (or bottles) of champagne in, the clock strikes midnight. You’ve been dancing and singing for hours and suddenly you’re hit by a wave of hunger. Dinner and cake were hours ago! And then, emerging from the smoke machine like an angel, a waiter walks towards you holding a tray piled with cheese toasties. The midnight snack you never knew you needed. But it saves you. You pause for a moment to refuel and pick up the dance moves at the start of the next song.

Lauren tells us that the reason she loves the wedding industry is that it gives her the “opportunity to have such a big impact on someone’s life. For most people, getting married is one of the biggest highlights in their life, so being a part of creating their dream day is such a good feeling. I have always loved the organisation involved in event planning, however having a wedding couple compared to a corporate client tell you how amazing everything went and that they will never forget the day is very rewarding and fulfilling!”

View The Langham Melbourne In Our Directory